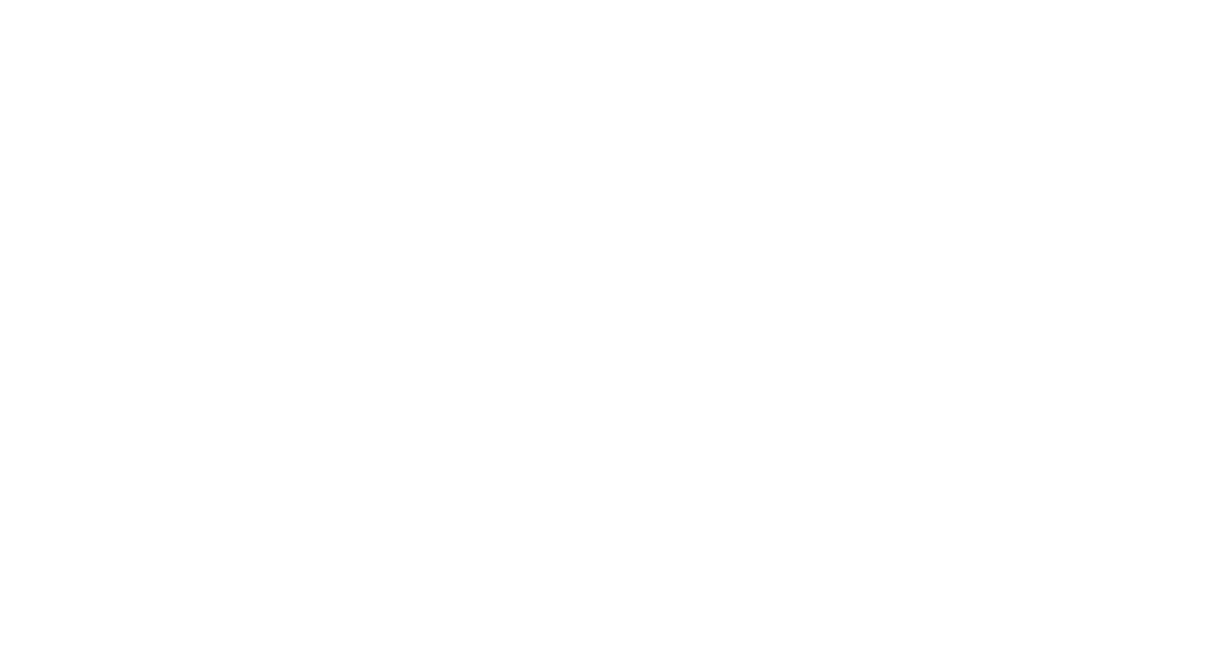 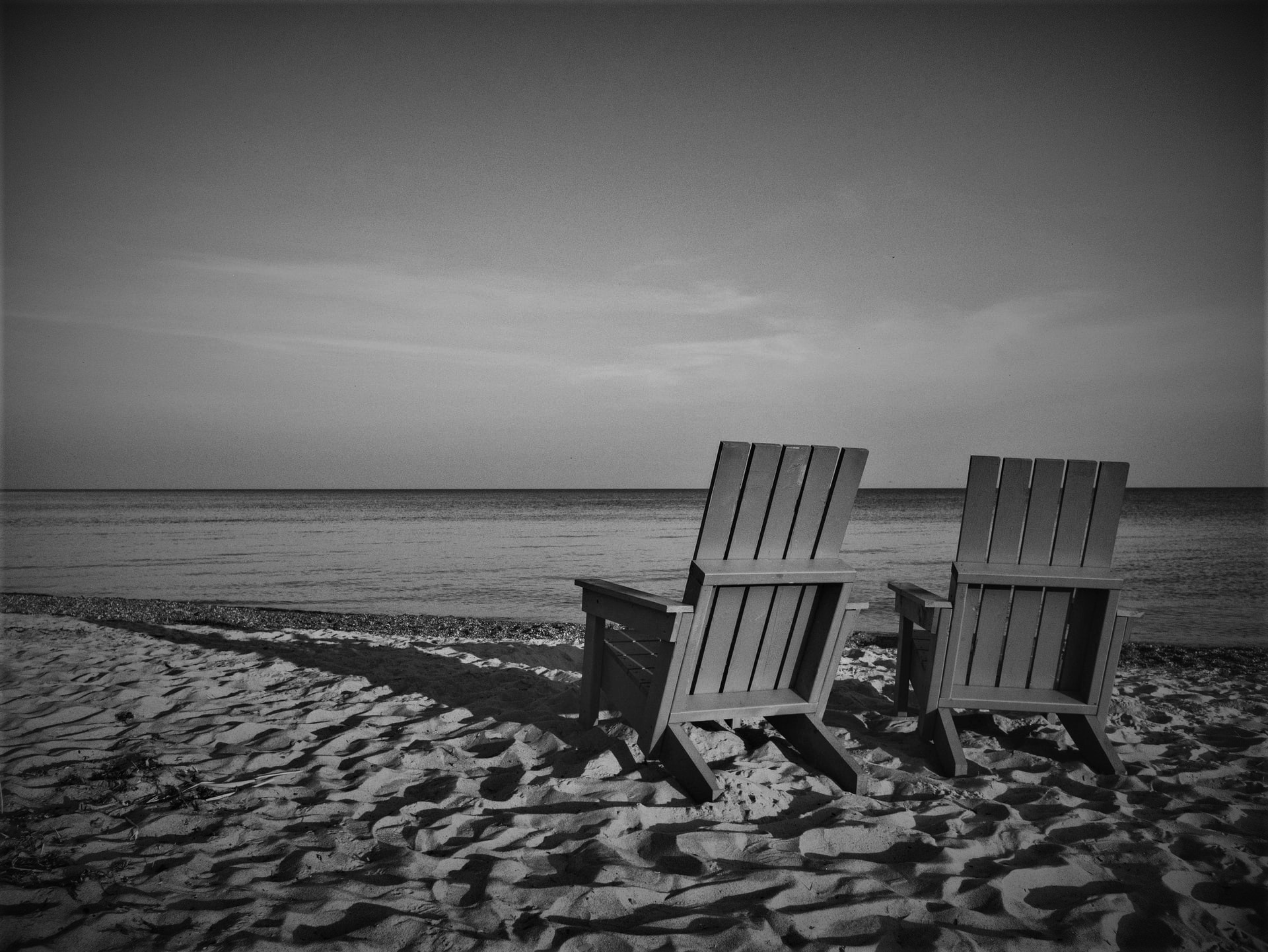 All you need to know about your pension in Cyprus

When can you claim it?

How is it calculated?

What conditions must be met?

What are your entitled to?

Application form and your rights.

How is my pension calculated?

Learn how the basic and supplementary pensions are calculated, what is the minimum pension and how are the pension units determined.

In what situation can I claim my Cyprus pension?

The pensionable age is 65. It is possible to receive a pension at the age of 63 under certain conditions. Miners can receive a pension at the age of 63 provided they have worked in a mine for at least 3 years; and they are entitled to a one-month reduction in the retirement age for every 5-month period they worked in a mine on condition that they are no longer engaged in that activity. They may not, however, retire before the age of 58. Cypriot legislation does not provide for early retirement in other cases.

Payment of a lump sum instead of a statutory pension

A lump sum is paid at the age of 68 to people who do not satisfy the insurance conditions for the statutory pension. The lump sum payment is not payable if the person concerned is entitled to social pension.

What conditions do I need to meet?

From the first Monday in 2016, to be entitled to a statutory pension the insured person must:

However, an insured person is eligible to receive a statutory pension when they reach the age of 63 years if:

Payment of a lump sum instead of a pension

If an insured person has reached the age of 68 but does not satisfy the insurance conditions for a statutory pension, he or she is entitled to a statutory lump sum instead of a pension if he or she has attained actual basic insurance of at least 6 insurance points and 312 weeks have elapsed since the week of commencement of insurance.

The lump sum is not paid if the insured person is entitled to a social pension.

What am I entitled to and how can I claim?

The statutory pension includes a basic pension and a supplementary pension.

The weekly amount of the basic pension equals to 60% of the weekly value of the annual average insurance points which have been credited to the insured person’s basic insurance during the reference period, increased to 80%, 90% or 100% if the beneficiary has one, two or three dependants respectively. In the case of an insured person without a dependent spouse, a 10% increase is paid for each dependant up to a maximum of two.

The total pension may not be less than 85% of the basic pension that would have been paid to the beneficiary if he or she had full insurance in the standard part of the Scheme.

The monthly pension rate is calculated by quadrupling the weekly amount.

In December of each year a 13th pension instalment is paid, equal to 1/12 of the pension paid for the whole year.

Pensions are readjusted every year based on the increase of insurable earnings and the price index.

A pensioner who worked and had earnings in the period between the date of entitlement to a pension and reaching the age of 65 is entitled to an increase in the weekly pension amount equal to 1/52 of 1.5% of that income.

Deadline for submitting the application

The application form must be submitted within 3 months before the date from which pension payments are being claimed. If the application is submitted beyond the deadline, only 3 months will be paid in arrears.

When evaluating eligibility for, and the amount of, the statutory and widow’s pensions for an insured person who died at or after pensionable age, assimilated insurance from regular education is only taken into account for 6 years i.e. up to 6 insurance points. It should be noted that for all other benefits the period of assimilated insurance for regular education is taken into account without limits. An insured woman, for the purpose of acquiring eligibility for a pension or an increase in its rate, is entitled – for each child she has given birth to or adopted – to assimilated insurance for a period of up to 156 weeks within the 12 years following the birth of each child to cover any possible gaps in her insurance.

Your social security rights in Cyprus

Evidentrust Financial Services Ltd is a Certified Chartered Accountants and Registered Auditors firm, regulated by ICPAC, and incorporated as a Cyprus company limited by shares.