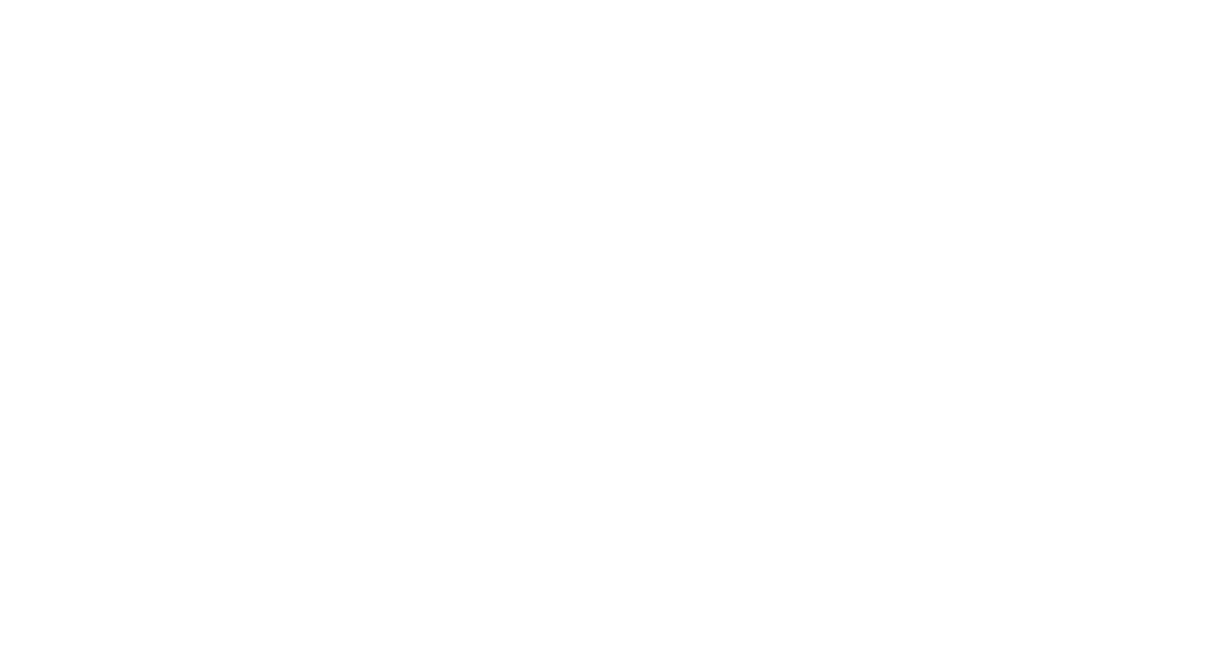 The General Healthcare System (“GHS”) is introduced in Cyprus during 2019 with the objective to transform the existing public healthcare system. The Healthcare Insurance Organization’s vision is, through the implementation of the GHS, for every Cypriot citizen to enjoy lifelong, equal and unhindered access to high quality healthcare services.

The GHS Fund revenues will come from contributions, co-payments, personal contributions, donations and legacies, income from assets of the HIO and any other income accrued from the activities of the HIO. The main finance will come through compulsory contributions of employees, employers, self-employed persons, pensioners, persons earning other types of income and the government.

(*) Income-earners means the income of any natural person coming from the sources defined in Article 5 of the Income Tax Law (ITL), other than remuneration or pension, and includes dividends as defined in the Special Contribution for the Defense of the Republic (SDC).

The referral of the Law to Article 5 of the ICL means that the exemptions and exemptions of income granted for income tax purposes based on the other articles of the ITL do not apply for GHS contribution purposes.

In the case of income, for example, dividends are excluded from other legislation then they are not considered to fall under Article 5 of the Income Tax Law and therefore there is no obligation to pay a contribution to the GHS.

Dividends are determined in accordance with the SDC law, and therefore a contribution is paid to the GHS on the deemed dividends corresponding to the shareholders who are natural persons resident in the Republic. The company should deduct the contribution to these amounts. Shareholders are required to pay such dividends on the due date.

The GHS contribution on the one-off / gratuities paid to public and private employees and the benefits paid by Provident Funds, which fall under Article 5 of the ITL, is calculated on the amount earned for service after 1st March 2019.

The contribution rates for each category of contributors as they have been set by the General Healthcare System (Amending) Law of 2017 are the following:

For every natural person, the total maximum annual amount on which contributions will be paid is € 180,000.

In case that the natural person is not a tax resident of Cyprus, he/she will pay contributions only for the income, earnings and pensions that derive from the Republic of Cyprus, excluding dividends and interest.

Use our calculator to estimate your total payroll costs including contributions to the Cyprus GHS.

Dividends to other Companies

Dividends paid to another company are not subject to SDC and GHS, but subject to the following exemtion.

Exemption: if the deemed distribution date comes first, then SDC and GHS contributions are payable and no refund is available for the CY resident companies.

Four year rule: Applicable to dividends paid between Cyprus tax resident companies –  if four years have passed from the end of the year in which the profits arose, then the above exemption does not apply.

Visit the MyCyprusTax for more information on how to submit you income tax form.

Visit the Cyprus Tax Department for more information on how to calculate your taxes.

Evidentrust Financial Services Ltd is a Certified Chartered Accountants and Registered Auditors firm, regulated by ICPAC, and incorporated as a Cyprus company limited by shares.